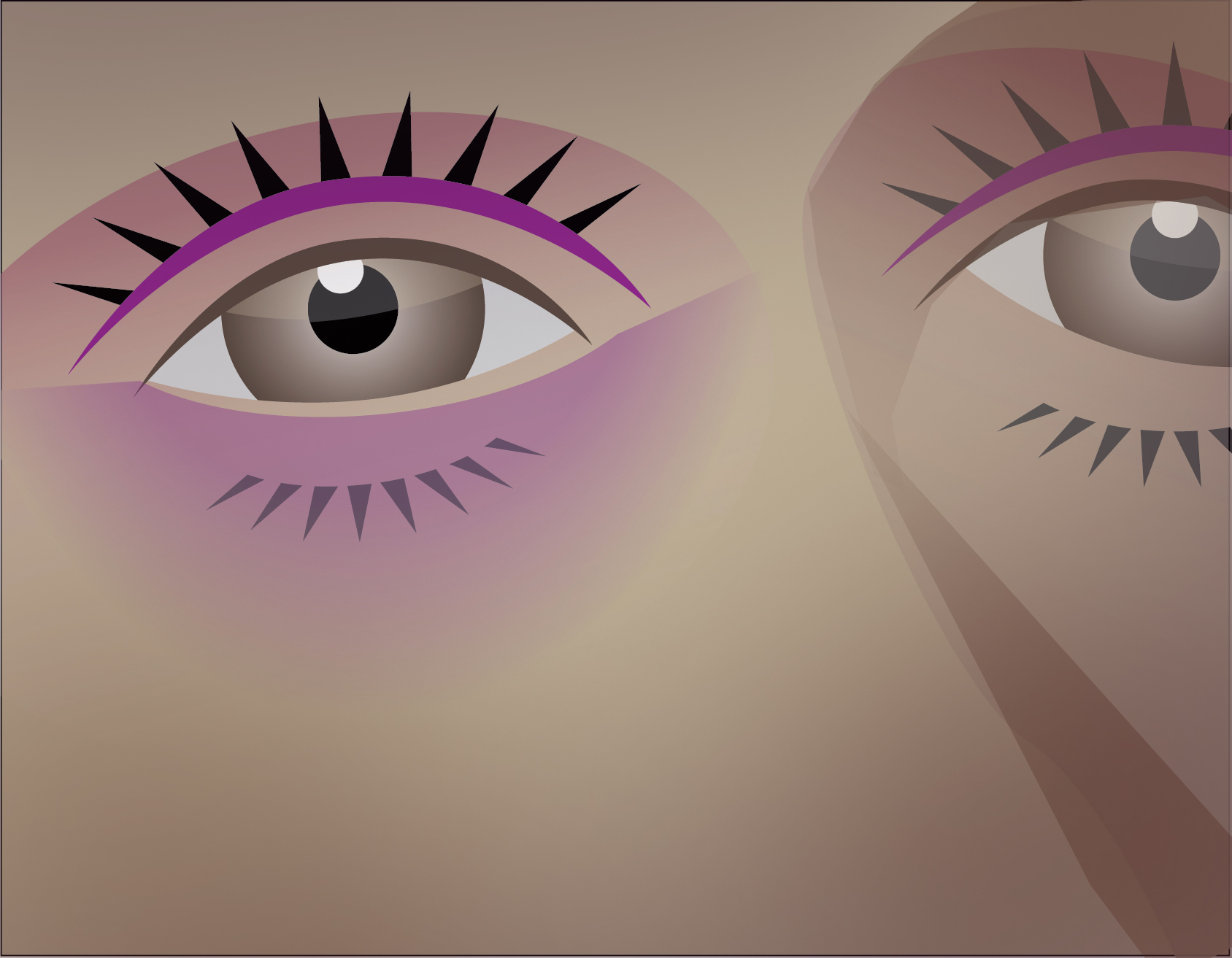 Lessons about teamwork and how we encounter opportunities every day.

It’s been a week now that I’ve been recovering from a friendly but harsh league game that turned my eye from normal in all cases to a fine looking “shiner” that became the first conversation piece of each and every new encounter for the week that followed. I think that most people wanted to know if it involved an altercation of sorts…since that’s always something they can get their energy going on. 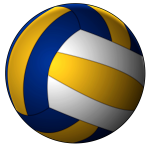 I wasn’t as creative when it came to my story as it was told over and over and I thought it better to stick to the truth, although it wasn’t as colorful as some of the other stories that folks wanted to hear. So the league where I received my “shiner” is an adult volleyball league, both women, and coed. That night, I was playing on my women’s team. The basic rules are that the other team serves and you have three plays before the ball has to go over the net. That night, the ball was served to us and we made the first pass. Since I’m the setter, my job is to get to every second ball to set it up for my hitter. This time around though, the first pass ended up going way higher than it should have, and then straight up to the middle of the court (where I would normally try to set it). Unfortunately, my teammate was there and attempted the hit it over with the second shot. She reared back with her hitting arm and clenched fist, and all I remember is seeing that fist come back down and “pop!” Of course none of this intentional at all, just a part of the game. It doesn’t happen often but yes it can happen, even on a fully functioning team.

This is very aligned with our organization because we operate in an Agile way through teams. Each team member knows what it is they are doing as part of the whole and what their responsibilities are to the team. There may be times that you overlap your responsibilities and that’s not a bad thing as long as the end product you create meets your requirements. It is certainly something that can be delved into when you have your retrospective. Sometimes having those moments of “whose is it” clarity helps to build better trust within the team. It can certainly bring a team closer. Other times it may make a team create gaps because neither team member wants to end up in that predicament again, depending on the trust level of your team. Higher functioning teams will clarify their experience, work through the adjustments, and turn full speed ahead on the next project. How do you think your team would handle that situation?

As for my volleyball team, we didn’t miss a beat. Even on the next play. We had enough trust with one another that we weren’t going to let this little setback get in the way of our normal high-performance play. We moved on and eventually won.

Scroll back to top